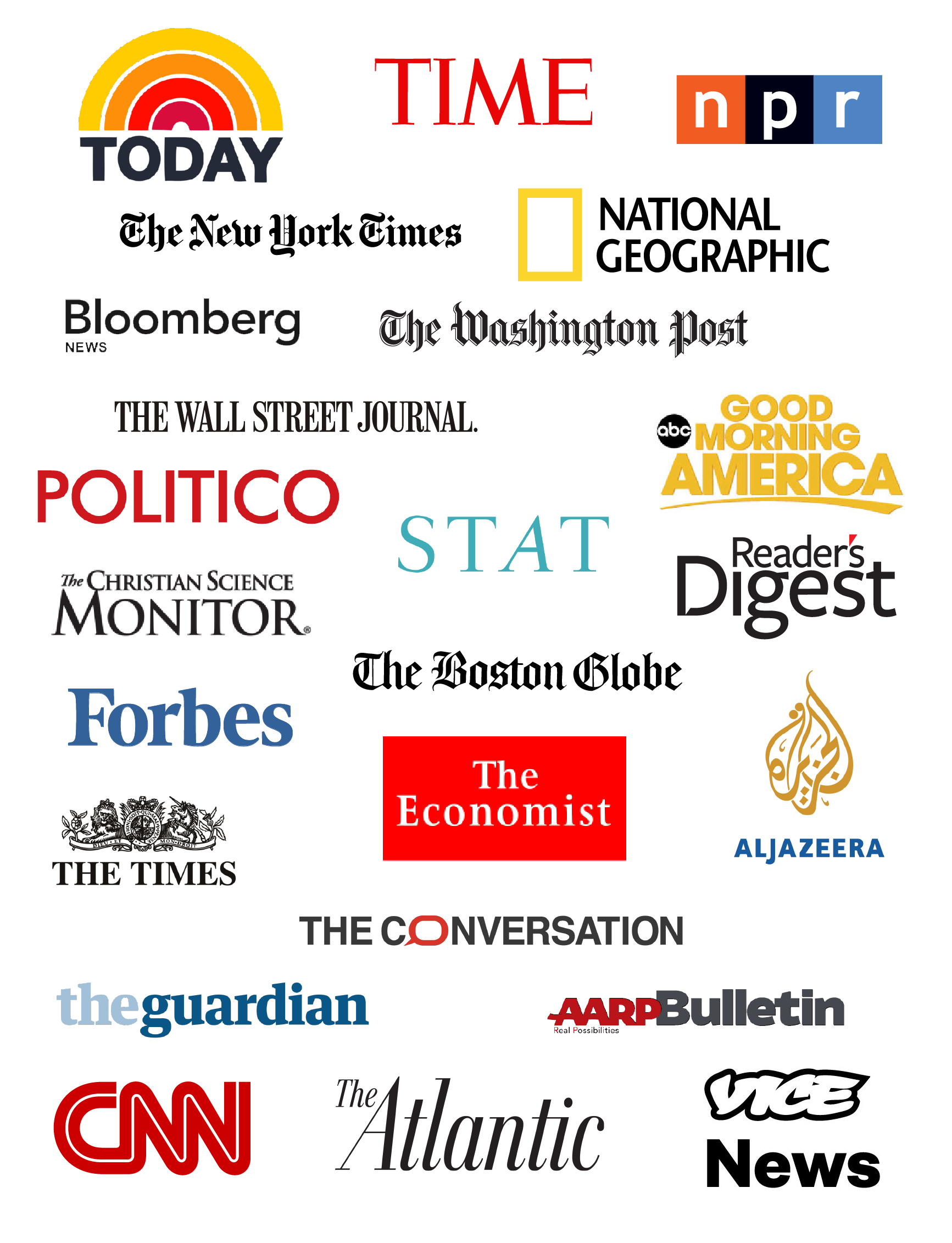 Nutrition In The News

Publishing the research is just the beginning, we work hard to get trusted messages to the public

We do the research and get published, but that's not enough to make an impact. Working with faculty and researchers to translate research and get the word out far beyond academic publications creates a bigger impact than just letting the world know it has been published and hoping they read it. Creating context for outcomes and publications should be as important as creating the actual content.

This past year we've made a big impact in the news with studies that span across topics in nutrition science and policy. From soy and cancer to food purchasing policies, our school's trusted science makes our voice the one to listen to.

Isoflavones in soy were associated with reduced mortality for women with some breast cancers. 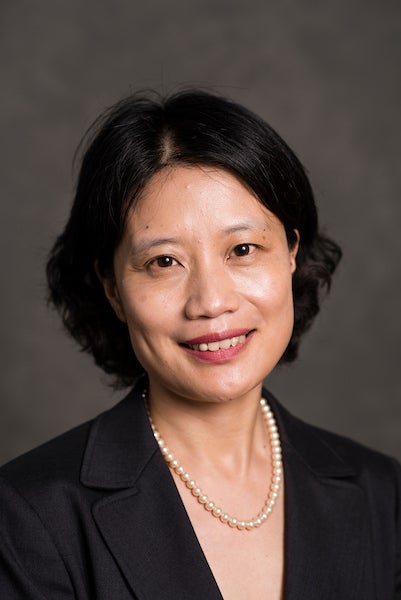 An epidemiological analysis of data from more than 6,000 American and Canadian women with breast cancer finds that post-diagnosis consumption of foods containing isoflavones—estrogen-like compounds primarily found in soy food—is associated with a 21 percent decrease in all-cause mortality. This decrease was seen only in women with hormone-receptor-negative tumors, and in women who were not treated with endocrine therapy such as tamoxifen. The study, led by nutrition and cancer epidemiologist and Associate Professor Fang Fang Zhang, M.D., Ph.D., from the Friedman School, was published March 6, 2017 in Cancer.

At the population level, we see an association between isoflavone consumption and reduced risk of death in certain groups of women with breast cancer. Our results suggest, in specific circumstances, there may be a potential benefit to eating more soy foods as part of an overall healthy diet and lifestyle

The team found a 21 percent decrease in all-cause mortality among women in the highest quartile of intake, when compared to those in the lowest quartile. The association between isoflavone intake and reduced mortality was strongest in women with tumors that lacked estrogen and progesterone receptors. Women who did not receive endocrine therapy as a treatment for their breast cancer had a weaker, but still significant association. No associations were found for women with hormone-receptor-positive tumors and for women who received endocrine therapy.

While the study categorized women in the highest quartile as those who consumed 1.5 milligrams or more of isoflavone per day—equivalent to a few dried soybeans—the authors caution that individuals tend to underestimate their food intake when filling out questionnaires.

Survivors of childhood cancer have poor adherence to federal dietary guidelines in adulthood, a new study finds. Diets lacking essential nutrients may exacerbate the chronic disease burden in a group already at an elevated risk for developing new conditions.

Healthy eating can improve the physical and mental functioning of childhood cancer survivors. Our findings support the need to incorporate nutrition into cancer care.

The epidemiological study, performed by researchers from the Friedman School and St. Jude Children’s Research Hospital, looked at how the diets of childhood cancer survivors compare with the 2010 Dietary Guidelines for Americans, whether survivors’ consumption of key nutrients and food groups meet the recommended levels, and whether cancer and treatment may impact survivors’ long-term dietary intake. The results were published online in the Journal of Nutrition on October 19, 2016.

On top of the many reasons obesity is not good for anyone, pediatric cancer survivors who become obese are more likely to see their cancer return. They are also more prone to chronic health problems than their peers who did not have cancer: They are seven times more likely to die of cardiovascular disease, for example. Obesity adds even more risk, Zhang says. 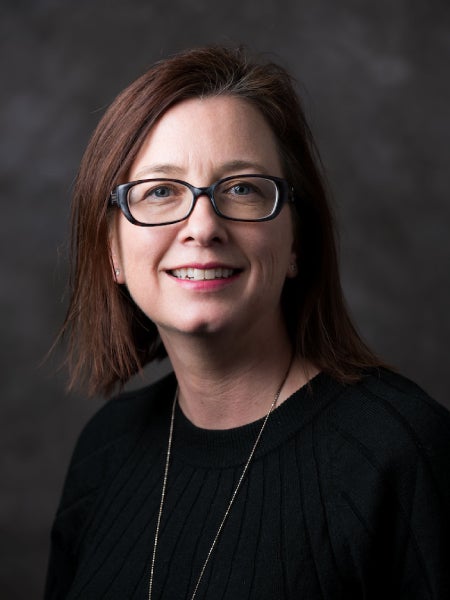 Adult Americans who regularly consumed sugar-sweetened beverages (roughly one can of soda per day) had a 46 percent higher risk of developing prediabetes compared to low- or non-consumers over a 14-year period, according to a new epidemiological analysis led by scientists at the Jean Mayer USDA Human Nutrition Research Center on Aging (HNRCA) at Tufts University.

This is a simple dietary modification that could be of substantial health benefit to people who consume sugary drinks daily and who are at increased risk of diabetes.

“Our findings support recommendations to limit sugar-sweetened beverage intake, which can be achieved by replacing sugary beverages with healthier alternatives such as water or unsweetened coffee or tea,” said Nicola McKeown, Ph.D., who is also an associate professor at the Friedman School of Nutrition Science and Policy at Tufts. “This is a simple dietary modification that could be of substantial health benefit to people who consume sugary drinks daily and who are at increased risk of diabetes.”

Dietary Factors and Deaths From Disease 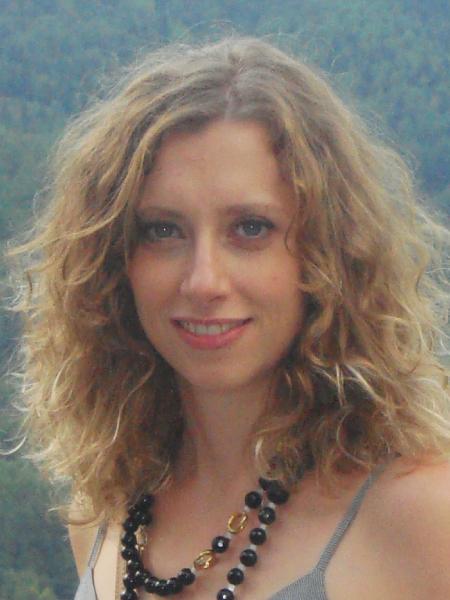 Nearly half of all deaths due to heart disease, stroke, and type 2 diabetes in the U.S. in 2012 were associated with suboptimal consumption of certain dietary factors, according to a study appearing in the March 7 issue of JAMA.

In 2012, 702,308 cardiometabolic deaths occurred in U.S. adults. Of these, an estimated 45 percent (due to heart disease, stroke, and type 2 diabetes) were associated with suboptimal intakes of the 10 dietary factors. By sex, larger diet-related proportional mortality was estimated in men than in women, consistent with generally unhealthier dietary habits in men. Suboptimal diet was also associated with larger proportional mortality at younger vs older ages, among blacks and Hispanics vs whites, and among individuals with low and medium education vs high education. 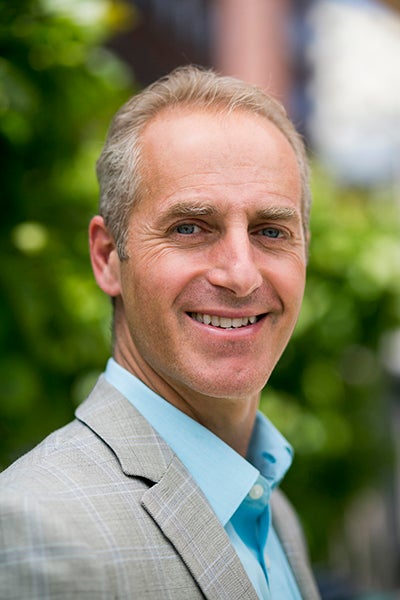 While everyone has a sense that food prices matter, the magnitude of impact of food taxes and subsidies on dietary intakes, and whether this varies by the food target, has not been clear. For the review, a team of researchers identified and pooled findings from a total of 30 interventional and longitudinal studies, including 11 that assessed the effect of higher prices (taxation) of unhealthy foods and 19 that assessed the effect of lower prices (subsidies) of healthy foods.

Our findings suggest that subsidies and taxes are a highly effective tool for normalizing the price of foods toward their true societal costs.  This will not only prevent disease but also reduce spiraling healthcare costs, which are causing tremendous strain on both private businesses and government budgets.

“The global food system is causing a staggering toll on human health. And this is very costly, both in terms of real healthcare expenses and lost productivity,” said senior author Dariush Mozaffarian, M.D., Dr.P.H., dean of the Friedman School. “Our findings suggest that subsidies and taxes are a highly effective tool for normalizing the price of foods toward their true societal costs.  This will not only prevent disease but also reduce spiraling healthcare costs, which are causing tremendous strain on both private businesses and government budgets.”

“To date, evidence on effectiveness of fiscal policies on diet has mostly come from cross-sectional studies, which cannot infer causality. This is why we evaluated studies that examined the relationship between food price and diet over time,” said co-first author Ashkan Afshin, M.D., former postdoctoral fellow at the Friedman School and now at the University of Washington. “Our results show how 10 to 50 percent changes in price of foods and beverages at checkout could influence consumers’ purchasing behaviors over a relatively short period of time.”

The findings were published in PLOS ONE on March 1, 2017. 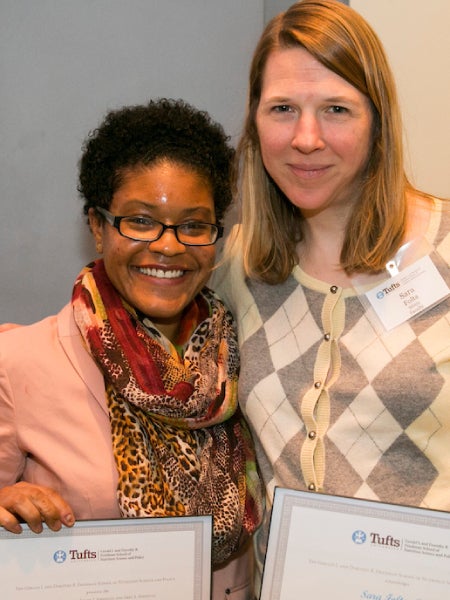 “The Change Clubs place the focus on the collective health of the community and champion the strengths of the Black/African American community. Through this pilot, we hoped to determine how feasible and effective the Change Clubs would be in changing the heart health-related behaviors among Black/African American women in order to expand this type of work in the future,” said lead author and new alumna Alison G. M. Brown, Ph.D., (published when she was a doctoral candidate) at the Friedman School. “Overall, the study results indicate that this civic engagement approach is a promising intervention tool to stimulate positive behavior change among Black/African American women.”

Using the African American Collaborative Obesity Research Network (AACORN) model focused on engaging community members in the planning and implementation of interventions, the researchers collaborated with four local churches in predominately Black/African American Boston neighborhoods, and worked with participants to identify and address health concerns in their respective communities.

“The nutrition and exercise curriculum during each meeting was adapted to the individual communities from the Strong-Women – Healthy Hearts program developed by Tufts researchers. By interweaving this curriculum into the Change Clubs, we hoped that the individual members would make behavioral changes in regards to nutrition and exercise and reinforce those changes within the group, resulting in improved measures of heart health among the women. Overall, civic engagement and empowerment had a positive effect on the communities as well as the women individually,” said senior author Sara Folta, Ph.D., associate professor at the Friedman School who also holds a secondary faculty appointment at the Jonathan M. Tisch College of Civic Life.

Vegetarian diet with dairy makes the most of available agricultural acreage. 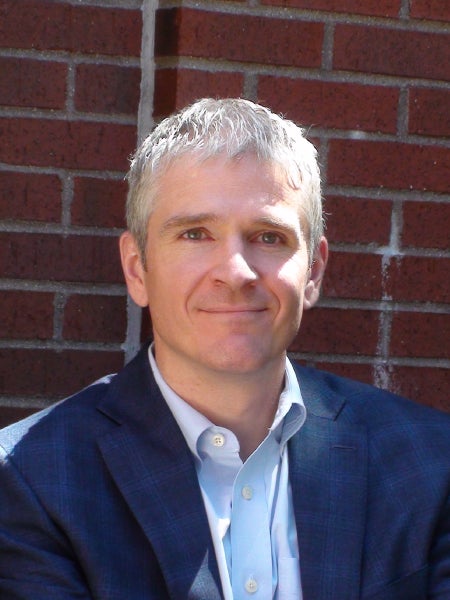 A new “food-print” model that measures the per-person land requirements of different diets suggests that, with dietary changes, the U.S. could feed significantly more people from existing agricultural land. Using ten different scenarios ranging from the average American diet to a purely vegan one, a team led by scientists from the Friedman School of Nutrition Science and Policy at Tufts University estimated that agricultural land in the contiguous U.S. could have the capacity to feed up to 800 million people—twice what can be supported based on current average diets.

The researchers found that a vegetarian diet that includes dairy products could feed the most people from the area of land available.

The researchers found that a vegetarian diet that includes dairy products could feed the most people from the area of land available. The study, published online in Elementa on July 21/22, is the first to calculate U.S. agricultural land needed for different dietary scenarios.

“Dietary choices can influence the ability of agriculture to meet our need for food,” said lead author Christian Peters, Ph.D., associate professor at the Friedman School. “Our approach challenges the 20th century emphasis on increasing yield and production. Improving crop yields remains vitally important, but it is not the only way to increase the number of people fed per acre. Our aim is to identify potential agricultural-sustainability strategies by addressing both food consumption and production.”