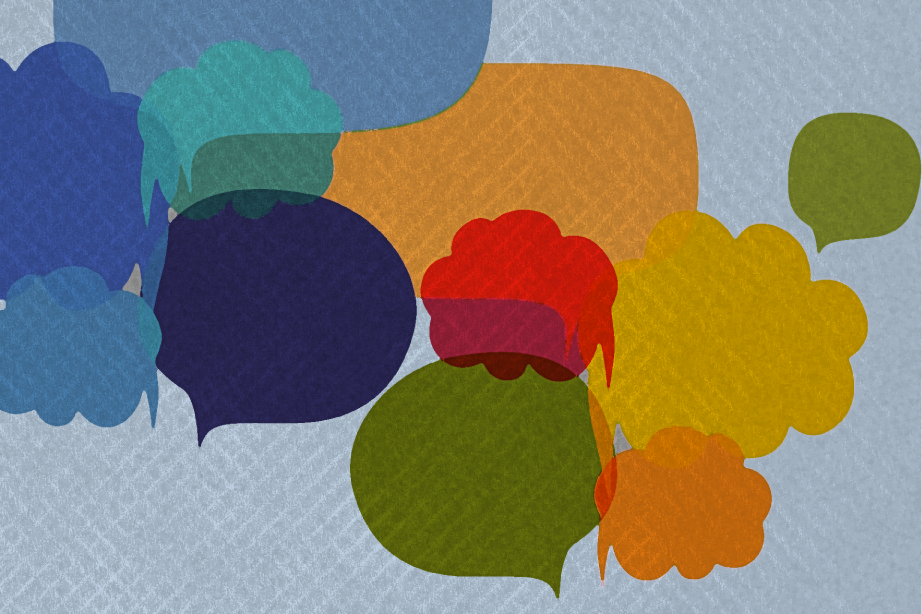 Fresh perspectives and a wealth of experience

Our already stellar body of faculty and researchers got even better over the past year with the addition of 4 new faculty members, one of whom is also the Director of the Feinstein International Center. With a wide range of new expertise spanning across agriculture, food policy, humanitarian assistance, and communications, the School is well-positioned to realize the ambitious goals set out in our recent strategic plan.

Faculty recruitment is a major priority for us in the coming year with faculty and Division Chair searches currently underway for positions in Nutrition Interventions and Behavior Change, Global Nutrition and Non-communicable Diseases, Nutrition Data Science, and Climate Change and Sustainability of Food Production. 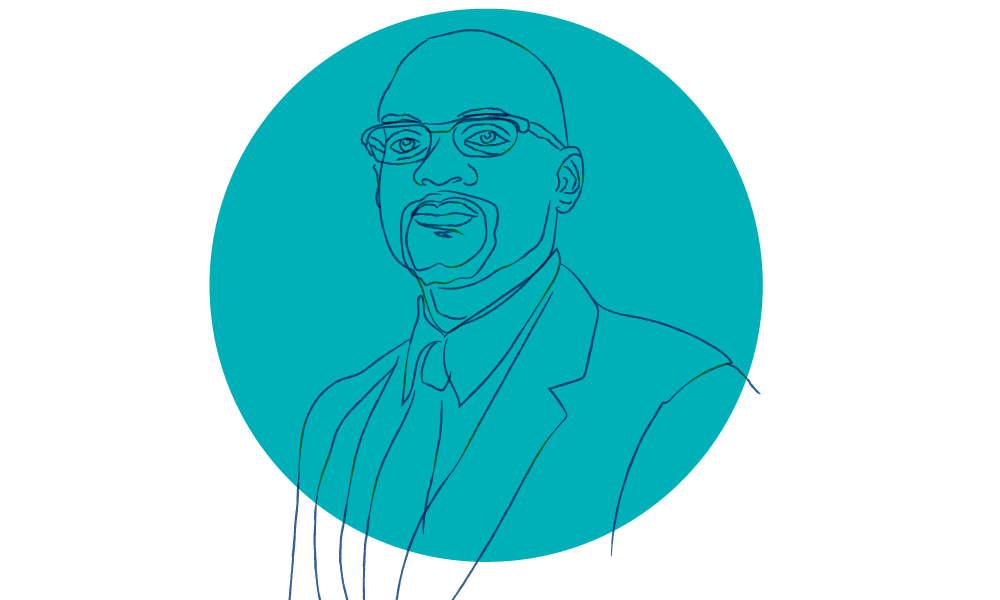 Norbert Lance Weston Wilson is a Professor of Food Policy in the Friedman School of Nutrition Science and Policy and joined the school in the Fall of 2016. His research centers on food choice, especially among individuals living with low incomes, and food waste. Norbert uses “nudges,” based on behavioral economics, to encourage selection of targeted (healthier) products at food pantries. Concerning food waste, Norbert uses experimental economics to explore how date labels influence future food waste. Additionally, he has worked on food safety and quality issues in international trade and domestic food systems. He also loves good coffee and has published analysis of coffee quality and prices. Norbert has published in World Development, American Journal of Agricultural Economics, Journal of Public Health, Food Policy, Agricultural Economics, among others.

Prior to the Friedman School, Norbert was a professor of agricultural economics at Auburn University. He was an economist/policy analyst in the Trade Directorate from 2004 to 2006 and in the Agriculture Directorate of the Organization of Economic Development and Cooperation (OECD) in Paris, France from 2001 to 2002. In 2014-2015, Norbert was on sabbatical leave at the Dyson School of Applied Economics and Management at Cornell University.

Professor of the Practice Jerold Mande 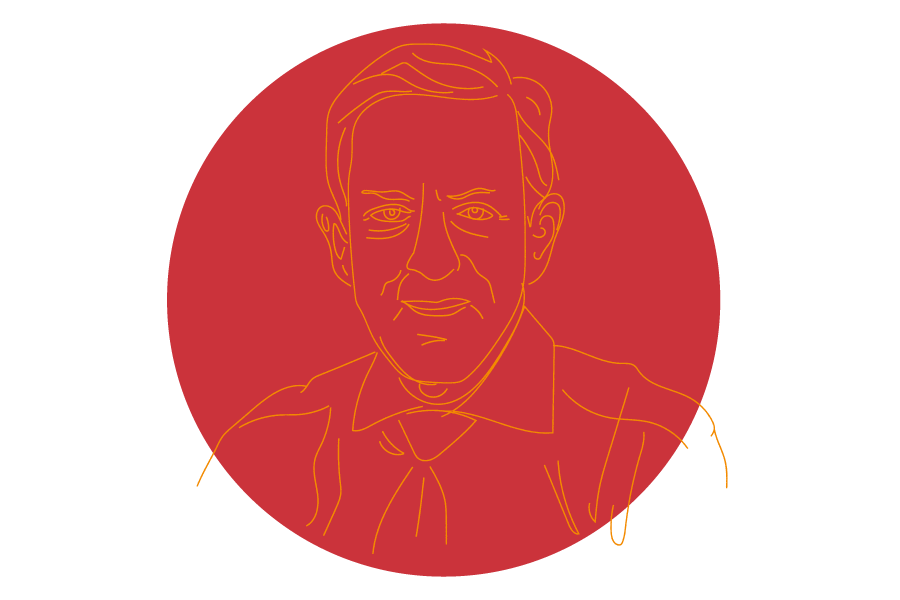 Jerold R. Mande is Professor of the Practice at the Friedman School, and a Senior Fellow at the Jonathan M. Tisch College of Civic Life at Tufts University. Mande joined the School in the Summer of 2017.

In addition to his faculty duties, Mande is leading an initiative on advocacy, food policy change, and public health impact. Mr. Mande understands the complex intersection of nutrition science and policy and that merely supplying people with the right nutrition information is not enough to ensure a healthy public. Far beyond issues of personal responsibility, real change in public health requires changing our food environment.

Mr. Mande brings a wealth of experience in public health, nutrition, and public policy to the job. In 2009 he was appointed by President Obama and USDA Secretary Tom Vilsack as Deputy Under Secretary for Food Safety, and after two years transitioned to focusing on reforming the national feeding programs. Mande brings prior academic experience as well. Before joining the Obama administration, he was the associate director for public policy at the Yale Cancer Center, and on the faculty at the Yale School of Medicine in New Haven, Connecticut. There, he devised a national model that leveraged state leadership to increase cancer prevention and control, including diet and cancer, and was affiliated faculty with the Rudd Center for Food Policy and Nutrition.

Earlier in his career, as senior advisor to the commissioner of the Food and Drug Administration, he helped shape national policy on nutrition, food safety, and tobacco and led the design of the Nutrition Facts label that now appears on virtually all packaged foods. Following his tenure at FDA, Mr. Mande served on the White House staff as a health policy advisor, working on food, cancer, and tobacco policy, and was deputy assistant secretary for occupational health at the Department of Labor. He began his career as a legislative assistant for Al Gore in the U.S. House and Senate, managing Gore's health and environment agenda, and helping Gore write the nation's organ donation and transplantation laws. Among his achievements is the Presidential Award for Design Excellence for his work on the Nutrition Facts food label. 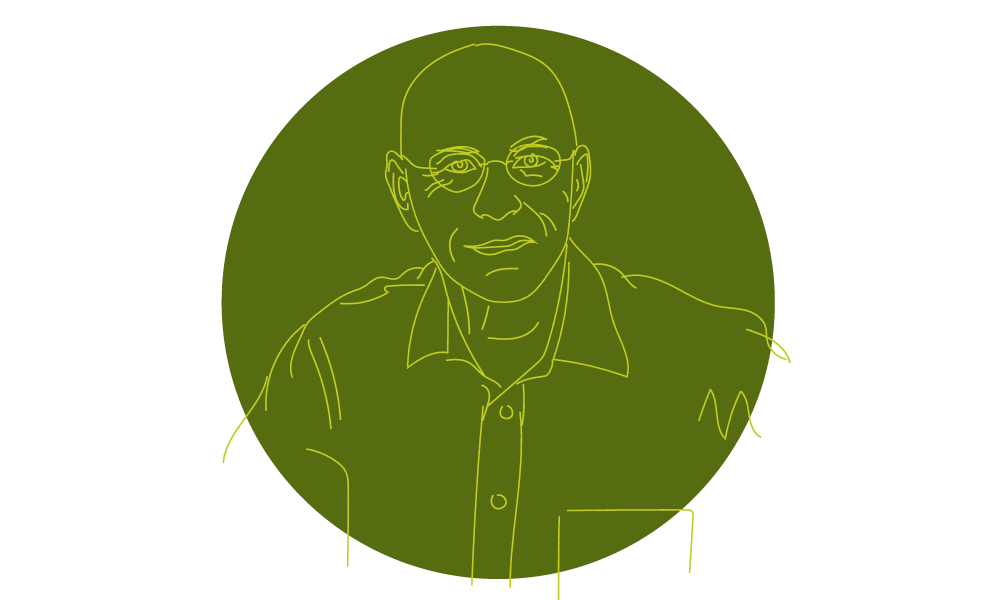 Gregory Gottlieb joined the School as the Director of the Feinstein Center and the Irwin H. Rosenberg Professor in Nutrition and Human Security in late Summer 2017. Mr. Gottlieb was the acting assistant administrator for the Bureau for Democracy, Conflict, and Humanitarian Assistance (USAID/DCHA). Prior to his appointment, he served as the senior deputy assistant administrator in USAID/DCHA from 2006 to 2008 and again in 2016.  He taught at the National War College from 2015 to 2016, and, from 2013 to 2015, was the mission director for USAID/Pakistan. Mr. Gottlieb served as the senior deputy assistant administrator for USAID’s Bureau for Food Security from 2010 to 2013 where he oversaw development activities associated with the U.S. Government’s global hunger and food security initiative known as Feed the Future.

He began his USAID career in 1988 as the disaster response coordinator in Malawi, subsequently serving in Sudan, Ethiopia and Kenya. In 1999 he established the first regional USAID Office of U.S. Foreign Disaster Assistance in Africa in his role as the senior regional advisor stationed in Kenya. Much of Mr. Gottlieb’s work has focused on improving disaster assistance as well as humanitarian and transition programs promoting economic recovery. Upon departing USAID, Gottlieb was given the distinguished career award in July 2017. This honor is the highest Agency award and is only presented to individuals recognized as having distinguished careers upon their departure from the Agency.

He was a legal protection officer for UNHCR and a chief of party for the USAID-funded Famine Early Warning Systems Network. Mr. Gottlieb earned his Bachelor’s Degree from Humboldt State University in California, a Juris Doctor degree from Loyola Law School in Los Angeles, Calif, and a Master’s Degree from Harvard University's Kennedy School of Government. 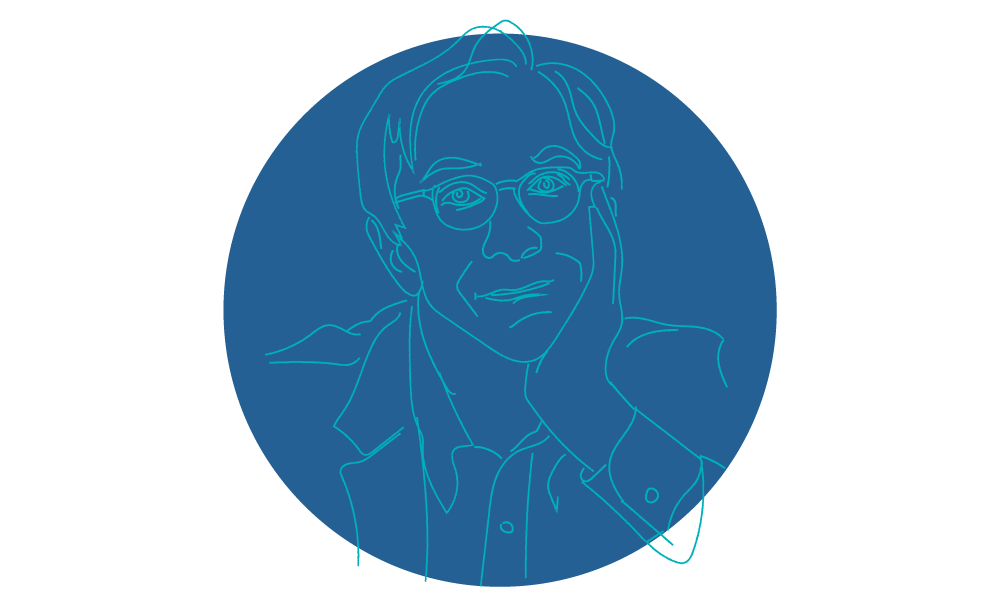 We were excited to add Corby Kummer to the School's list of experts as a Senior Lecturer in late Summer 2017. Anyone can talk about food, but Mr. Kummer's informed reviews and insightful commentary on food, nutrition, and the food system are on an entirely different level. Mr. Kummer is the author of The Joy of Coffee and The Pleasures of Slow Food. He has been a restaurant critic of New York, Boston, and Atlanta Magazines as well as a food and food policy columnist for The New Republic. He is also a senior editor at The Atlantic, to which he has long contributed articles on food and food policy editor-in-chief of Ideas: The Magazine of the Aspen Institute. Every week he is a featured commentator on food and food policy on WGBH's Boston Public Radio. He has received five James Beard Journalism Awards.

Weaving Mr. Kummer's incredible experience and body of work into the science and policy scholarship at the School is an opportunity to create new methods of communicating our trusted science to the world.